Dr Swain grew up as a “military brat” who was born and raised in England until the age of 11.  After moving to the US he lived in Florida, Louisiana and Alaska before attending Western Oregon State College where he graduated summa cum laude, earning his degrees in Biology and Psychology.  He then attended Oregon Health Sciences University for his DMD degree, graduating with honors in 2000.  A week after graduation he got married to his wife, Karen, a dental hygienist whom he met in dental school and moved to the warmth and sunshine of Gilbert, Az.   After working as an associated for two years, he started Gilbert Smiles from scratch in 2002.  The office has thrived from the beginning based upon hard work, a commitment to excellence and having a great staff and team of associated specialists.

Dr Swain regularly engages in Continuing Education at a far greater rate than is required.  The dental field is continuously evolving and he wants to be able to always provide the very best dental care available to his patients, whether it is simple “bread and butter” dentistry or complex cosmetic and rehabilitation treatment.  Dr Swain was voted one of “The Best Dentists in America” four times by his peers.  The Consumer Research Council of America has also voted him one of “Americas Top Dentists” for Family and Cosmetic Dentistry every year since 2004.  In addition, he is a six time “Best of Gilbert” dentist award winner.  For 2011-2012 Dr Swain’s office was given the CMUS Talk of the Town Award for “Excellence in Customer Satisfaction” as a Gilbert dentist. 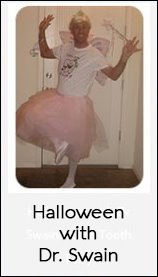 For 2015, the National Consumer Advisory Board honored Dr Swain as one of “America’s Best Dentists”.  This prestigious award is presented only to a select group of dentists who demonstrate exceptional credentials, experience and commitment to excellence.

Dr Swain is a member of the American Dental Association, the Arizona Dental Association, the American Academy of Dental Sleep Medicine, and the American Society of Implant and Reconstructive Dentistry.  Gilbert Smiles is an ongoing member of the Better Business Bureau with an A+ rating.  His patients often described him as being compassionate, gentle, meticulous, devoted, caring, friendly, and funny. In addition, to providing care in his office, Dr Swain has hosted career days, spoken at schools, sponsored local charities and events and volunteered his services.

On a personal side, Dr Swain has almost no culinary skills that don’t include PBJs or a microwave and is “The King of Take-out”.  When indulging, he loves ice cream and chips and salsa.  In his free time he enjoys tennis, golf, fast cars, poker, shooting guns, movies, music, occasionally jumping out of airplanes, and tending to his wonderful head of hair!  At home, he likes spending time with his wife, Karen, his puppy, Macy, and his cat, Jessie. 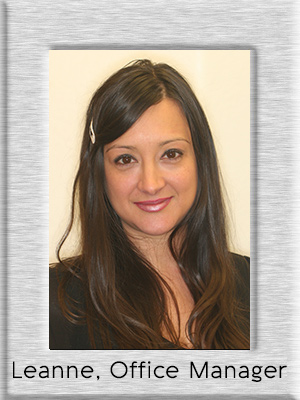 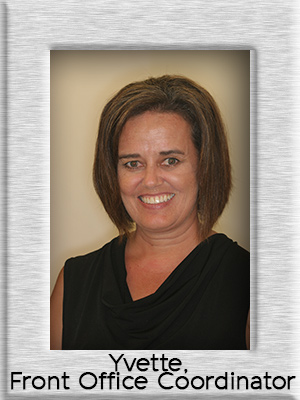 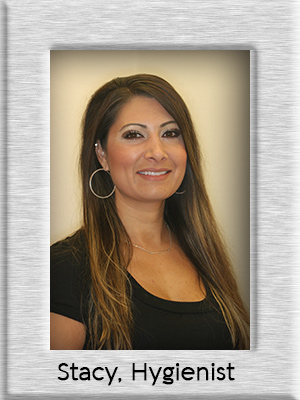 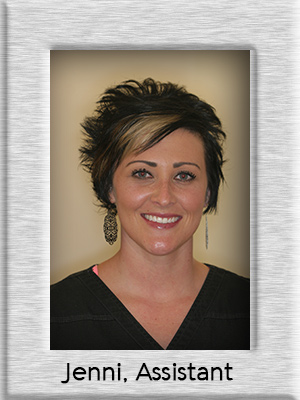 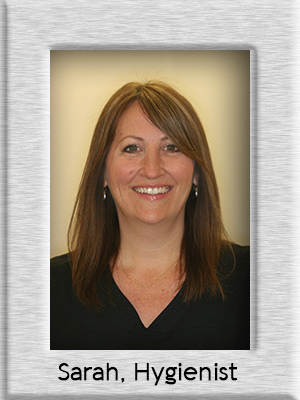